Why to have chairs for a retail shop

What’s in a chair?

Here’s why having the right place to sit means your business will sit right with customers.

“It started with a chair.” So begins Juno, the 2007 Jason Reitman film about a pregnancy conceived on a chair. The chair serves as a kind of domino for the film’s plot, starting a series of events that eventually lead to the film’s climax.

So why are we talking chairs?

Well, chairs are a kind of understated piece of furniture, retail-wise. We don’t tend to think about them when we think about shopping. That is, until we desperately want one.

Chairs also say a lot about whoever has chosen them, given their varied and sometimes garish designs.

Chairs are basically important for whoever is sat on one, and that can be in any one of a number of varied situations. Be it whilst out shopping, eating out, having a coffee, waiting for a bus… the list goes on. What’s important is that their role is underplayed or perhaps overlooked somewhat. If you go to any clothing store you’ll see plenty of chairs, usually outside the changing rooms and they’ll usually be chosen carefully, i.e. they’ll be comfortable.

Isn’t that the point?

Do retailers want customers to stick around? Short answer: yes.

The trickier part of answering this question is whether or not chairs have the power to do this and if so, how they do it.

Here we’ll take a look at two things: what chairs say and do, and which chairs do what for any given establishment.

So take a seat, sit back, relax, make yourself comfortable and strap in to discover why a chair is more than just a chair.

Why chairs say and do

So you’re renovating your business? Ok. Where will the people sit?

Although the type of business you run is obviously a crucial factor in choosing the chairs, but, to misappropriate the Paul Thomas Anderson classic, there will be chairs.

A fascinating example of how chairs play different roles is in coffee shops. The next time you find yourself in one take a look around.

A wooden, straight edged chair. Does that strike you as welcoming or tempting? Probably not, but what about the person who wants to be in and out for their coffee?

Those big comfy armchairs might not sit right with somebody just popping in, but what about somebody who wants to sit on their laptop for a few hours? That big armchair might be the difference between a coffee before they move on to somewhere more homely or 2 or 3 coffees with a pastry as they while away an afternoon.

Coffee shops often have a plethora of choices for the chair connoisseur. Be it stools, high chairs, sofas, armchairs or even beanbags, the choice of chairs in these establishments is imperative.

Chairs, like other furniture also speaks of a company’s philosophy. If you’re in a vegan restaurant would you expect to find a genuine leather recliner? Unlikely. A recycled, locally sourced piece might well appeal, not just to customers of vegan restaurants, but to anybody. It promotes a positive corporate message.

And you thought it was just a chair.

So what’s the right chair(s) for your business?

Let’s take a look at a few different options.

Own a bar or a fast food restaurant? What says speed, convenience, sociability? Well, stools.

They don’t have a back, so they promote a certain openness and almost force the sitter to be available, body language-wise. However, that also means they’re not all that comfortable, so people might not want to stick around all day sitting on one.

If you want people to come in and have a chat, have a drink, but not get too comfortable stools might be the way forward.

Everyone has always wanted a recliner chair. Or maybe an armchair with a footstool but what does essentially the same job. It’s the sign of a lazy Sunday.

If you’ve been to the cinema recently you might’ve been offered VIP seating. You might pay the couple of quid extra and be suitably impressed.

Electronic recliner armchairs. More leg room, as you might expect, but electronic recliners? Nowadays cinemas know a fancy recliner means movie-goers will watch the film with all the satisfaction you can imagine Henry VIII did as he sat in front of a royal banquet.

It’s both futuristic and a welcome sense of old fashioned comfort. It basically makes people feel like the cinema cares about how they watch the film, which goes a long way in making people want to go back again.

When was the last time you sat in a beanbag? They’re possibly the most relaxed piece of furniture in existence. They literally flop about and bend into whichever shape suits your posture. 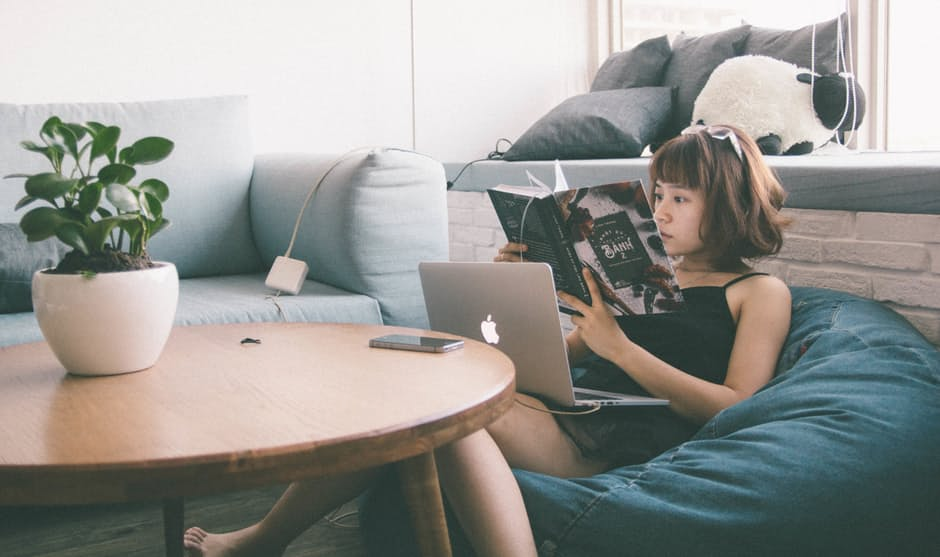 Put one in a book shop and you’re asking your customers to unwind with a read. Put one in an office and you’re inviting people for the most informal meeting of their life.

They place a firm emphasis on relaxing, regardless of where they are.

Chairs matter. Chairs speak. They form part of the fabric that is your establishment and they send a message about what your company is.

Could your chair be the difference between a comfortable stream of customers or a sharp decline?

Choose wisely, and your business could sit just where you want it.

Prev: Is it safe to import mall kiosk from China
Next: M2 Maintenance details